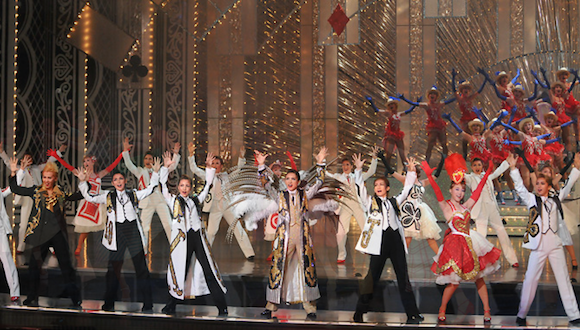 Traditional theater has always been a huge part of Japanese culture. Noh, kabuki, and bunraku theater have been around in Japan for literally hundreds of years, but Japan has also been quick to adapt western-style theater as well. There’s no better example of this than a well-known theater group that specializes in western plays, but – get this – also has no male actors.

The name of this all-female group is the Takarazuka Revue (宝塚歌劇団). Located in the city of Takarazuka, the Revue is the longest running theater group in Japanese history, performing its first ever show 1914.

You might think that an all-female cast would limit the roles in the productions, but far from it. Takarazuka Revue doesn’t let things like male roles get in its way. The ladies of the Revue aren’t at all shy to cross dress for an otokoyaku (男役), or male role. In fact in Takarazuka Revue, only the most senior, experienced actresses play the otokoyaku.

The group specializes in romantic musicals, covering everything from classics like “West Side Story” and “Phantom of the Opera” to more modern stories and even opera! 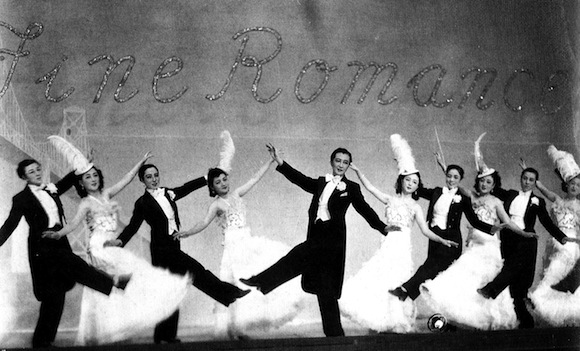 Takarazuka Revue is for ladies, by ladies. Not only are all the actors women, but a staggering majority of the audience is female as well. Maybe it’s the musicals that attracts so many female audience members, or maybe it’s empowering to see women playing such strong roles. Whatever the reason, Takarazuka Revue shows are so drenched in estrogen, you might walk out of the theater with an extra X chromosome.

Training for the Revue

In some ways, this cut-throat school sounds a lot more like boot camp than an acting school.

After graduating from Takarazuka Music School, the actresses are divided up into the five different troupes in the Takarazuka Revue. Each troupe has its own different specialty. The five troupes are called Flower, Moon, Snow, Star, and Cosmos. Let me break down each one for you:

Star Troupe specializes in more modern, experimental theater instead of the tried-and-true Rodgers and Hammerstein musicals other troupes perform.

Flower Troupe is the most prominent troupe in the whole revue. The size and scale of its shows are heads and shoulders above the rest, and they sport the most talented and dreamy otokoyaku.

Moon Troupe not only has the youngest members of any of the troupes, but also focuses the most on music. The ladies of Moon Troupe are the most talented singers of the bunch, and go to great lengths to perfect their musical abilities.

Phoenix Wright: The Truth Reborn was so popular it got a sequel only six months later. Never underestimate an otaku’s love of a good musical, I guess.

The weirdest part about Takarazuka Revue? All of these lady thespians are employees of the Hankyu Railway company. You might not know Hankyu by name, but you probably recognize its trademark maroon train cars and maybe even have seen a Hankyu train in the soul-crushingly sad animated movie “Grave of the Fireflies.” 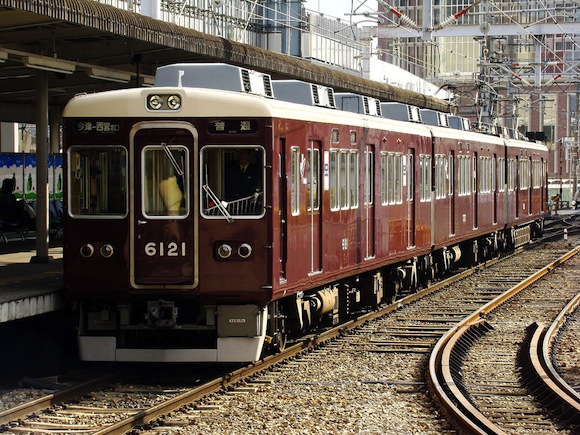 Way back in the day in 1913, the president of Hankyu Railway wanted to attract more people to the city of Takarazuka, where Hankyu had a major rail line. The president, sick of what he called old-fashioned Kabuki, decided to turn the idea of all-male theater on its head and instead have an all-female theater troupe. The idea stuck and the Takarazuka Revue has been been around ever since. I can’t ever imagine an Amtrak theater troupe ever doing this well.