Kitadani Hiroshi’s “We go!” chosen as the theme song for new ONE PIECE anime 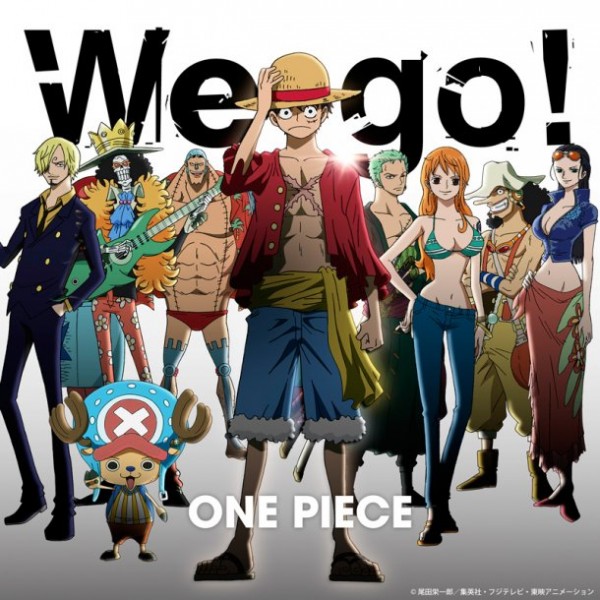 Kitadani Hiroshi’s new song “We go!” has been chosen as the theme song for the upcoming chapter of anime series, ONE PIECE.

The anime’s new chapter ‘Saigo no Umi ‘Shinsekai’ hen‘ will begin airing on October 2nd and will show Luffy and his friends, who were separated in the previous series, reunite after 2 years of training.  The newly reunited group will go on an adventure in the new world.

The theme song for this chapter, “We go!”, is made as an answer song for “We are!“. ”We are!” was ONE PIECE’s very first opening theme song.  Aside from Kitadani on vocals, the lyric writer, Fujibayashi Shoko and composer, Tanaka Kohei, teamed up once again for the new song, despite the lapse of 12 years.

“We go!” is scheduled for release on November 16th.

Source & Image: natalie, Tokyohive
Well, I'm definitely excited for the next episode of One Piece with the new opening~~