On October 2nd, 2NE1 brought the “fire” and successfully completed their debut Japanese tour in Chiba!

YG Entertainment stated, “2NE1 brought in 70,000 spectators within a single month after their first promotional appearance on Asahi TV’s ‘Music Station’. …Achieving this kind of record during a Japan debut tour is rare.”

That’s not their only impressive achievement in Japan, however. 2NE1 reached #1 on Japan’s Oricon ‘Daily Album Chart’ with their debut album ‘Nolza’, and also became the first Korean artist to reach #1 on the weekly chart with a debut album.

2NE1 will release their 1st single in Japan on November 16th. 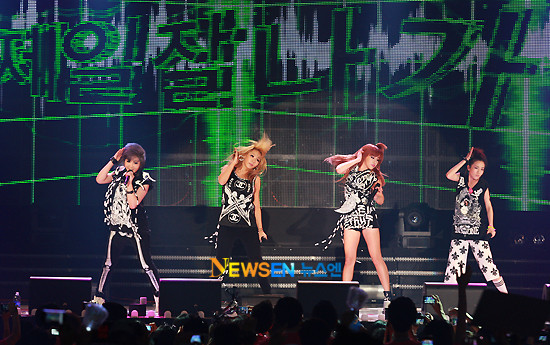 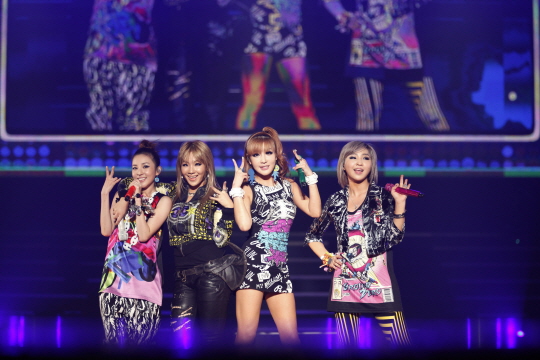