Flawless GazettE to hold a live concert at Yokohama Arena 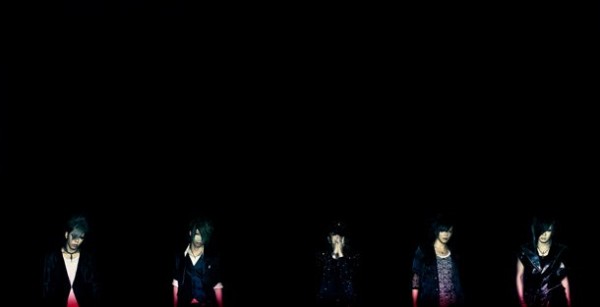 Visual kei band the GazettE will be holding a live at Yokohama Arena on January 14th as the finale for their nationwide tour, “the GazettE TOUR11 VENOMOUS CELL“.

The band kicked off their tour on October 10th to coincide with the release of their latest album, “TOXIC“. Fans are looking forward to how the GazettE will end the tour in Yokohama after performing in various stops across Japan.

rebirthreborn 12th-Oct-2011 06:09 pm (UTC)
Fuck yes. This is definitely EFFORT to be able to perform at Yokohama Arena after Tokyo Dome.

So happy that they'll be holding a live there! If only I could attend.. ='(