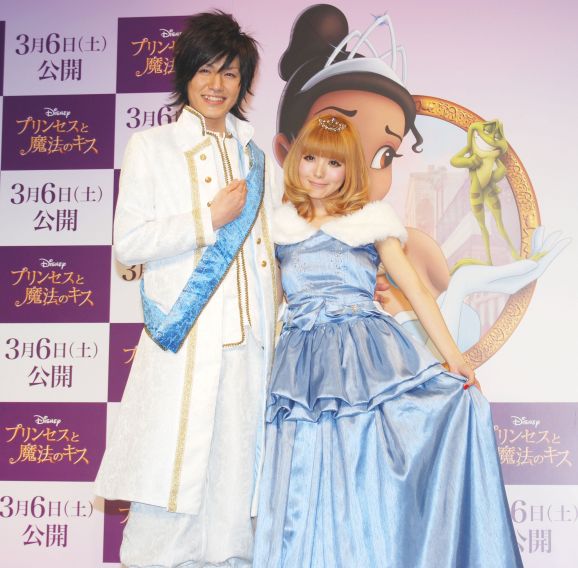 Previously, we reported on the rumors saying that model Masuwaka Tsubasa would divorce her husband, Umeda Naoki, by the end of the year. On October 19th, both Masuwaka and Umeda firmly denied those rumors through their official blogs.

In the entry, the couple wrote, “Let us make a comment as the Umeda family. There is absolutely no truth in what has been reported. We are utterly shocked with these reports.”

The agency made a statement through fax as well, saying “We feel very regretful that the details are different from the truth.”