NMB48 tops the Oricon weekly chart with their 2nd single 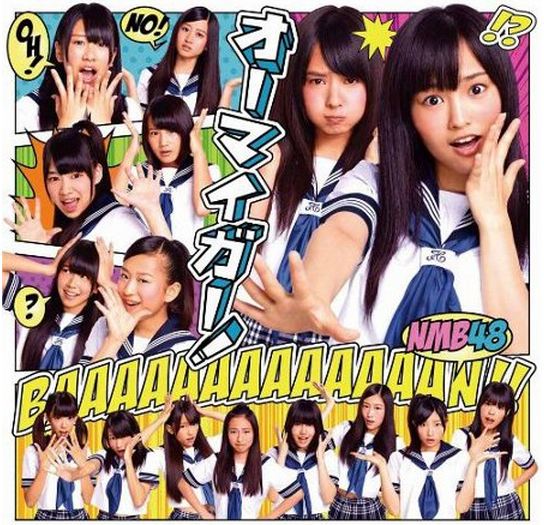 Idol group NMB48’s second single, “Oh My God!“, which was released on October 19th, has sold over 265,000 copies in its first week, topping the Oricon Weekly Single Ranking Chart for the week of October 31st!

NMB48 has become the first group to top the Oricon charts twice in a row since their debut single. They are the third female artist to achieve this goal, following  the footsteps of Yakushimaru Hiroko and Sawajiri Erika.  Additionally, they’ve become the first female group to sell over 200,000 copies in its first week, two singles in a row.

Captain Yamamoto Sayaka commented, “Without forgetting the feeling of gratitude towards everyone who support us, we 47 members want to continue to do our best.”

“Oh My God!” is currently featured in the CM for ‘Round 1‘, with Yamamoto and Yamada Nana as the center position. The PV for the song stars comedian duo Jicho Kacho’s Koumoto Junichi.