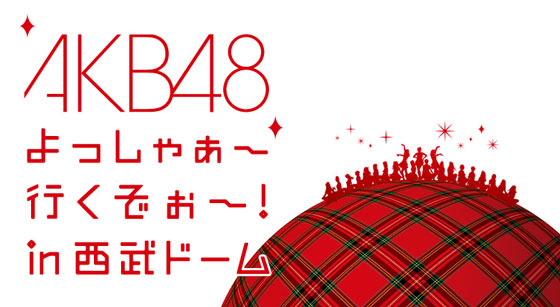 Japanese pop idol group AKB48 held their Seibu Dome concert on earlier this year on 22-24 Jul 2011 and the performance was attended by 90,000 fans.

The limited edition box set will include five random photos and a separate 132-page photo book, while the individual DVDs will include just one of the 116 different concert photos.