No Sleeves to release new single in December 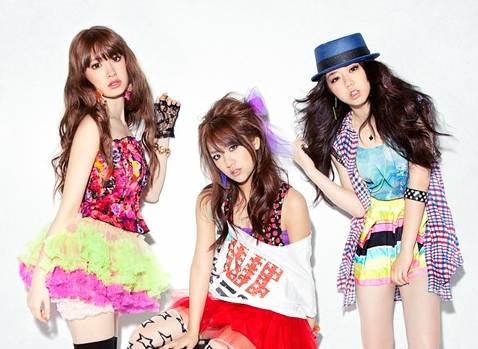 AKB48 sub-unit No Sleeves has announced that they will be releasing their 8th single in December!

Titled “Pedicure Day“, the girls’ latest single will be released on December 28th. This will be their first single in about six months, with their last being “Kuchibiru Furezu“. The title track is described to be a cute number that describes the feelings of a girl in love.