Ueto Aya chosen as ‘Fur of the Year’ 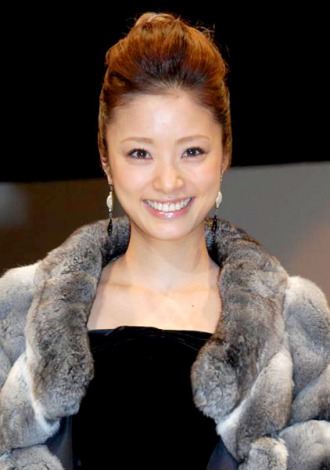 On November 17th, actress Ueto Aya attended an awards ceremony as the winner of the ‘7th Fur of the Year‘ award. The award is awarded by the Japan Fur Association and given to the celebrity whose image matches up with fur the best.

Ueto, wore a coat made from the fur of chinchillas to the event. When asked if she wants to wear fur during a date, she answered, “Yes, I want to become a woman who will look good in it.”

Regarding the comfort of fur, Ueto stated, “It’s light and it feels really good.” After accepting the trophy, she commented, “I want to become a woman who can wear fur anywhere.”