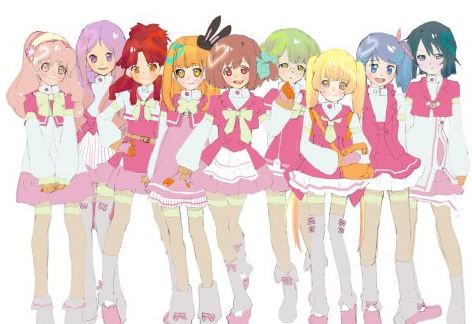 Last week, we reported that 30 members from the AKB48 family passed the initial round of auditions for the upcoming anime, ‘AKB0048‘. Out of those 30, nine would go on to become the show’s voice actresses through a public final audition.

After much deliberation, it was decided that the following girls would lend their voices for the anime:

Source: AKB0048 official website, Tokyohive
Mayuyu definitely deserves to be in, she is such an Otaku. Well, happy for Kumi and Amina!! Its finally Amina's turn to shine