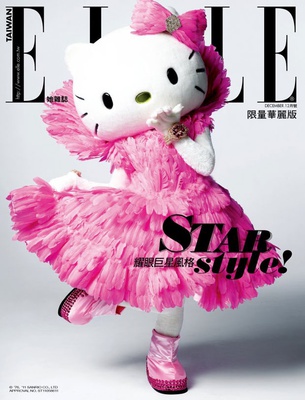 The cat character has appeared in various Taiwanese company collaborations in the past, including EVA Airways' line of three Hello Kitty airplanes. 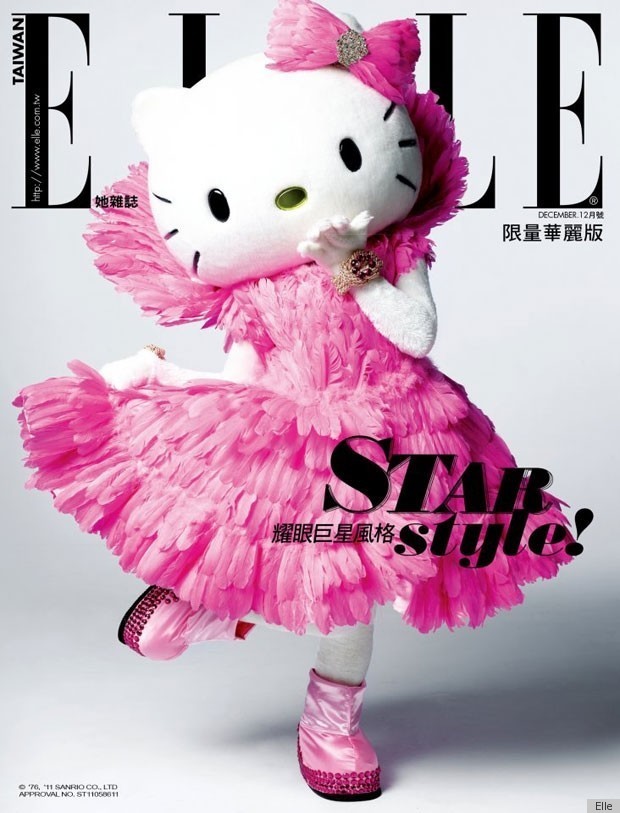 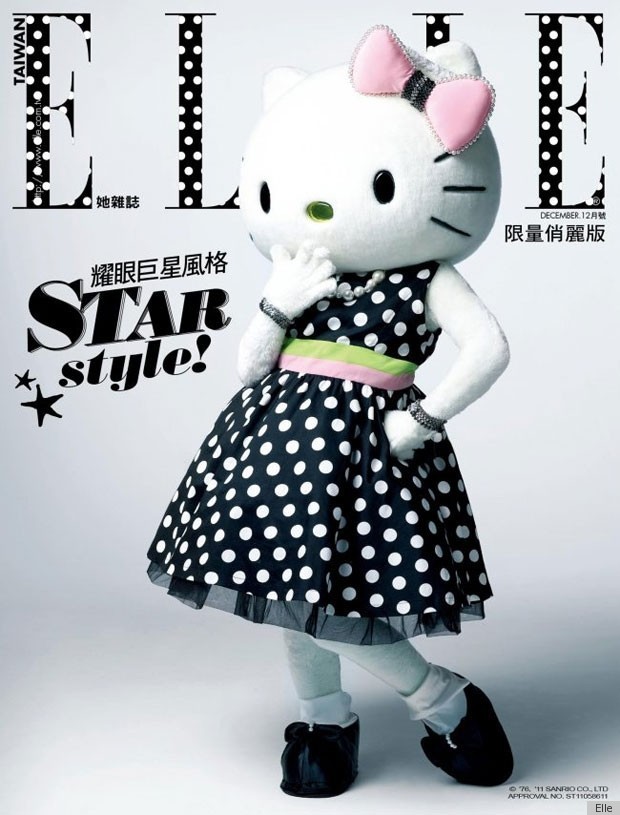