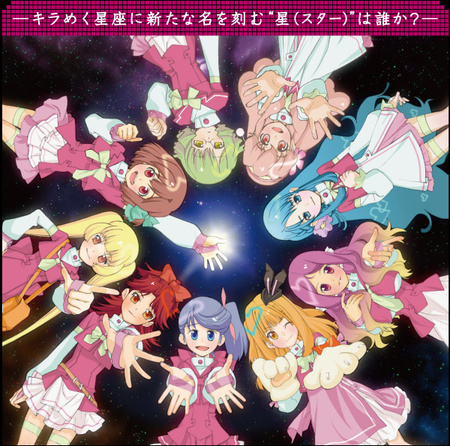 The storyline for AKB48’s upcoming anime, “AKB0048“, has been revealed through its official website.

In the beginning of the 21st Century, a world war breaks out over interplanetary travel technology. After significant damage to the ecosystem, mankind forces themselves out of Earth, which begins the Star Calendar 00.

Shortly after, entertainment and music become heavily regulated because of it’s power to corrupt people’s hearts. One by one, idols disappear, and eventually go extinct. However, there was one idol group by the name of AKB0048 who had reincarnated during that time. They rise up as “illegal idols” by inheriting the light and spirit of the legendary AKB48.

Because they have an overwhelming influence, the girls are attacked and are labeled as “terrorists”. They bear arms and fight back in order to protect their stage, their fans, and the citizens.

In the Star Calendar 0048, a new story revolving around the 77th generation research students is about to begin.”

The main characters of the story will be the 9 research students of the 77th generation. Just a few days ago, the voice cast for these 9 characters were announced. AKB48 has yet to reveal which member will play which role, but in the meantime, meet the characters of “AKB0048″ below! 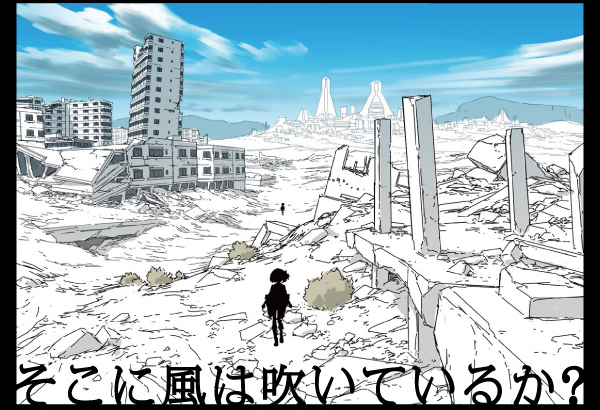 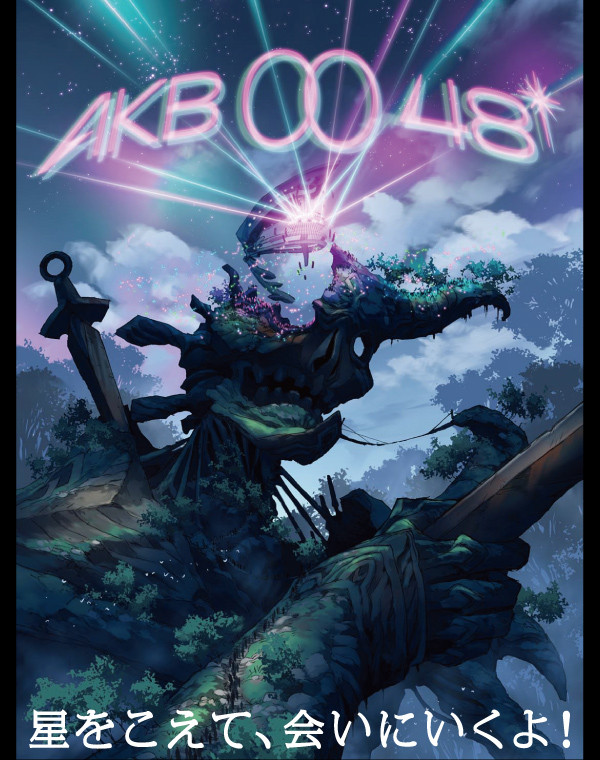