Inoue Mao to be presenter for Tohoku aid project at ‘Kohaku’ 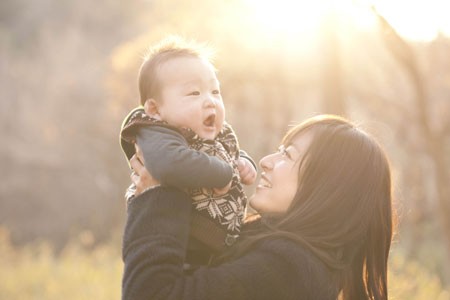 It’s been revealed that actress Inoue Mao will serve as the presenter for the Tohoku Aid Project during this year’s broadcast of the Kohaku Uta Gassen.

During the first portion, “Ashita wo Utaou.”, Inoue will reach out to families whose children were born on the fateful day that the earthquake and ensuing tsunami decimated the Tohoku area of Japan. The scenes were shot by photographer Kobayashi Kisei, who hoped to give off the feeling that there is hope for the future.

“When they overcame their grief and hardship, there were many hopes and smiles to be had. Life being born, living with all you’ve got within your complex thoughts, and deciding to protect [those things]… their family bonds deeply moved me with their great courage,” said Inoue. “I hope to connect you to the hope of the future known as ‘Tomorrow’.”

In addition to being broadcast through NHK’s 62nd Kohaku Uta Gassen on December 31st, the project will also be aired during the “Mou Sugu Kouhaku Koko ga Midokoro Namahousou Special” on the 20th.