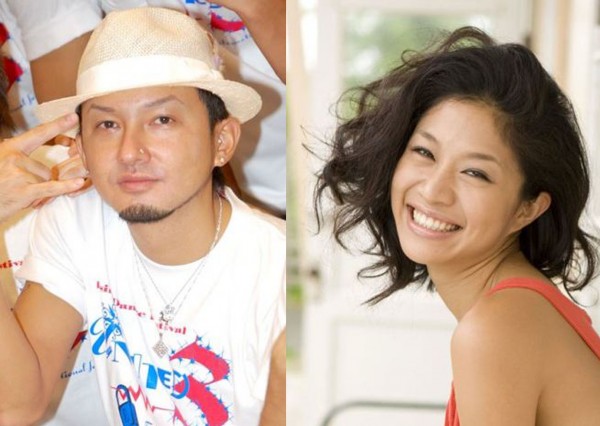 It’s been reported that DA PUMP’s ISSA (33) will be getting married to actress Fukumoto Sachiko (29)!

ISSA and Fukumoto first met over 15 years ago, and reunited in March during a shoot for the movie, “Ryujin Mabuyer THE MOVIE Nanatsu no Mabui“. They started dating towards the crank-up of the film, and decided to get married just six months into the relationship.

ISSA revealed that they are planning to register their marriage next spring. “We will make efforts to enrich our work and private lives by helping each other, building a cheerful family, and not losing to any hardships. We are immature, but please continue to support us,” he wrote.