Celebrities who are coming of age today

This year's ceremony is for adults who are born between April 2nd, 1991 - April 1st, 1992. Most celebrities have yet to upload pictures of themselves at their ceremony so I just left a picture of them or left it blank instead. If you know any other 20 year olds or have their pictures, feel free to share them. Congratulations to those in Japan who have become adults today, congratulations to the '91-line!

On every second Monday of January, you will probably meet a few young men and women in Japanese traditional clothing, the kimono. Especially the ladies, they have elaborate hairstyles to complement their brightly colored Furisode (振袖/ long-sleeved kimono). Almost certainly, these are participants invited for a Seijin Shiki (成人式/ Coming-of-Age Ceremony), organized by their local city hall for Seijin no hi (成人の日).

The Coming-of-Age Day is a Japanese national holiday to honor the Hatachi (二十歳/ twenty years old). In Japan, when someone turns twenty, he or she will be legally recognized as an adult. The “new” adult will then have the right to vote, to get married without parental consent, to smoke cigarette and drink alcohol.

Organizers of Coming-of-Age ceremonies are usually the local governments. They, or their invited famous persons will hold speeches to encourage these young adults to be socially responsible and law-abiding citizens. Despite of their good intentions, it is a common sight to see the twenty-year-olds “escape” elsewhere (nearby) to chit-chat instead. And ironically, news of rowdy and childish misbehaviors disrupting ceremonies are also common. I suppose wisdom and maturity do not necessarily goes hand in hand with age. 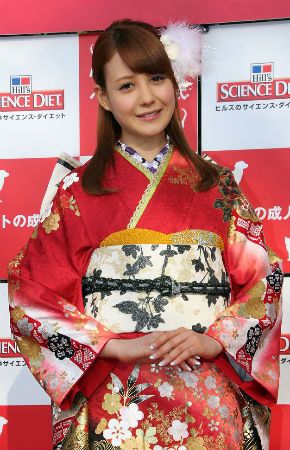 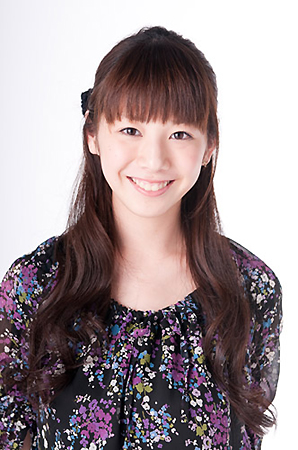 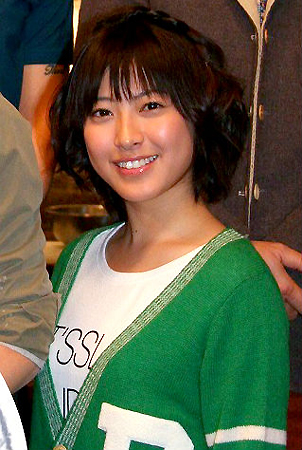 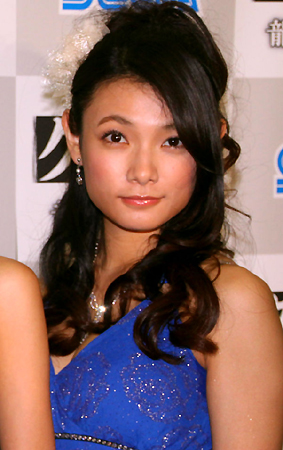 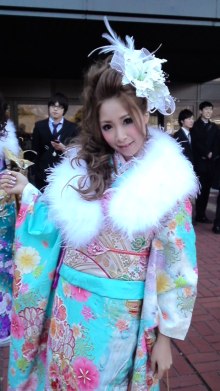 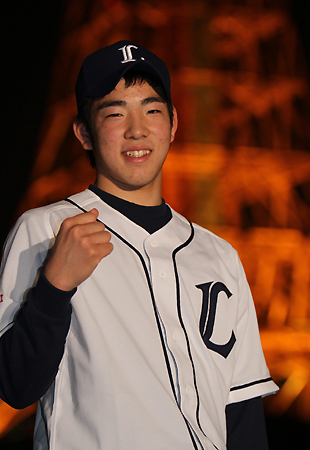