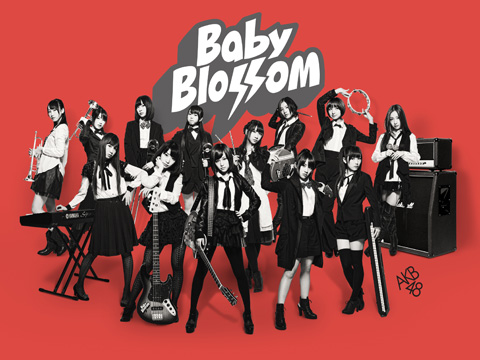 AKB48′s Give Me Five! reaches 1,287,000 copies sales in its first week, topping the oricon weekly chart and is ranked 4th at all-time first week sales ranking. Also being the 7th single to reach a million, AKB48 renews their own records.

Source: Oricon, AKB48Journal
Hate them or love them, the numbers speak.