RAM RIDER to release two albums on 4/11, will be working with MEG, Shokotan, and more 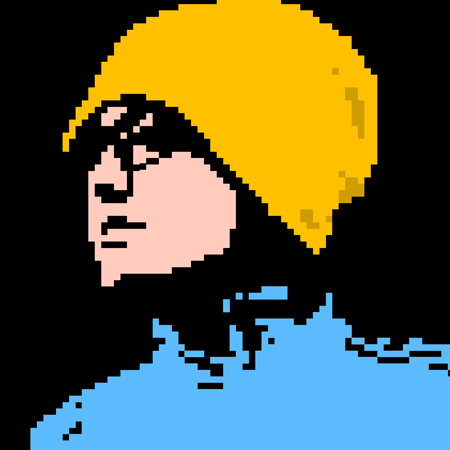 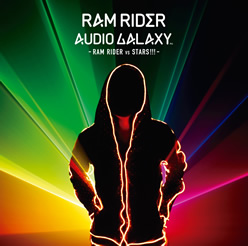 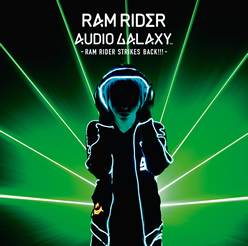 This is "GALAXY" performed a couple of years ago:

For people who are interested in J-electro like Perfume, etc., his music is really worth checking out! He's one of the top producers alongside people like Nakata Yasutaka.
Tags: meg, music/musician (j-tek & electronic), shoko nakagawa
Subscribe