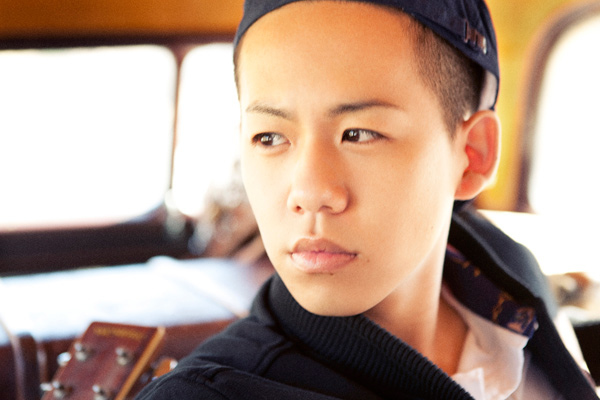 Entitled “Naturally” it will be released on March 21. Shota said:

“I wanted to investigate my abilities in a more natural way. I want people to listen and feel me and the music facing each other.”

Now 23 years old, Shota has grown from a singer/songwriter into a track maker and an arranger, and that will be shown on the new album. Please take a listen when it’s released!

Singles included on the album are “love,” “MADAOWARANAI,” “Fuyu ga Owaru Mae ni,” and “Kimi sae Ireba.” There will be eight new songs, making for a twelve-track album.

First press editions will include an invitation to a special live being held in Tokyo on April 30.