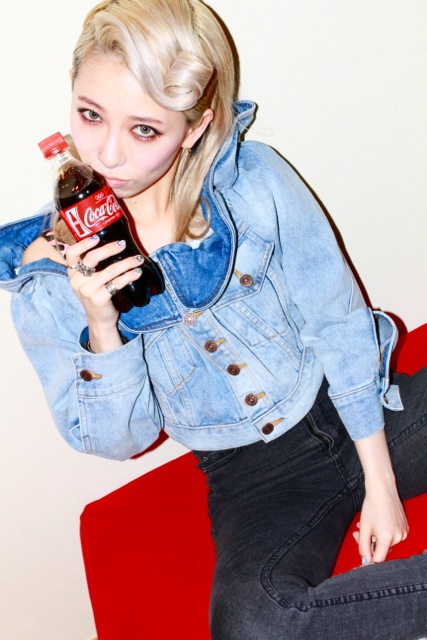 It was recently revealed on Kato Miliyah's blog that she has been selected to be part of the Coca-Cola Olympic campaign this summer.

The singer said in a statement published on the morning of the 19th, "I'm so happy that I'm finally able to share this information with you guys! It's wonderful doing a project with Coca-Cola, which I absolutely adore!"

A new single will be released in conjunction with Coca-Cola, entitled "HEART BEAT."

The singer wrote, "This song will include the sounds of athlete's voices, breathing, heartbeats, and the actual sounds that come during a game. This is something I've never done before, so being able to try this is really exciting! I'm really looking forward to the Olympics!" 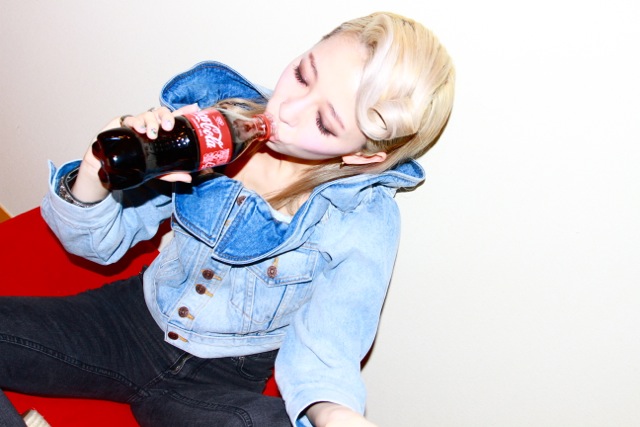 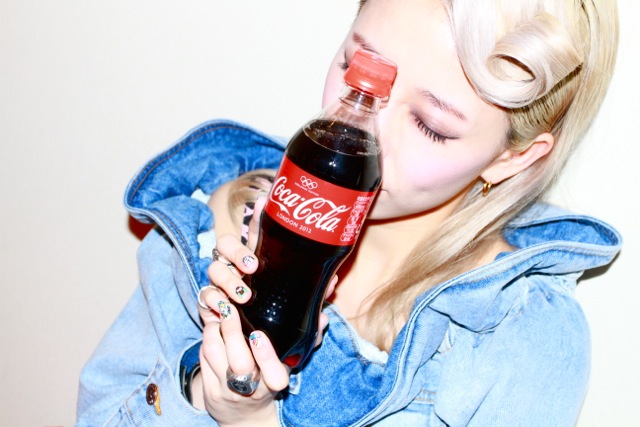 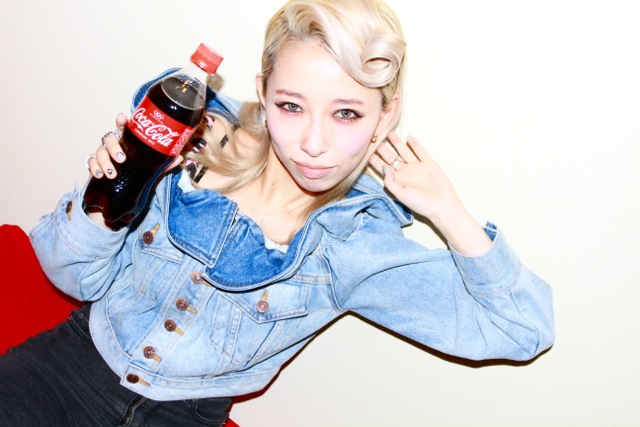