Kimura Takuya being suave, dapper and humble for Dandy House


SMAP’s Takuya Kimura gave his description of the ideal man during a press conference in Tokyo on April 24, reports Oricon and Mainichi Shimbun.

Kimura had been attending an event to promote men’s beauty salon Dandy House, where he appears in their latest commercial.

It has been reported during the topic of the perfect man, Kimura talked about the qualities he thought the ideal man should have.

“He doesn’t run away or give up easily, he would be a man who achieves his ambitions and goals, and still has a sense of humour,” he said.

When the press had asked whether Kimura himself had those qualities, his response was to the point.

“I do have ambitions, but unless I’m willing to move forward I’ll never achieve them.  I hope I can always think optimistically,” he said.

It has been reported Kimura appears in the 25th anniversary commercials for Dandy House, and the SMAP member himself had said it was a big honour.

“So many incredible people have been in the commercials up to now so the bar had been set quite high when I arrived.  I was really happy, and I hope I managed to help people realise their own ideals.  I went to Dandy House myself yesterday and I highly recommend them.”

The commercials go on air on April 28, and Kimura said he had been surprised by the size of the set they had used. 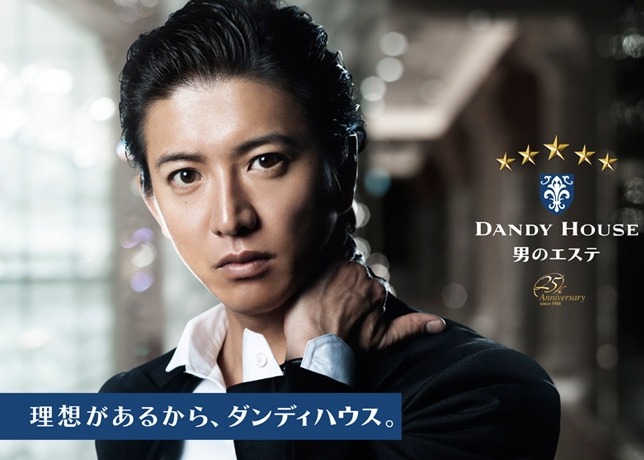 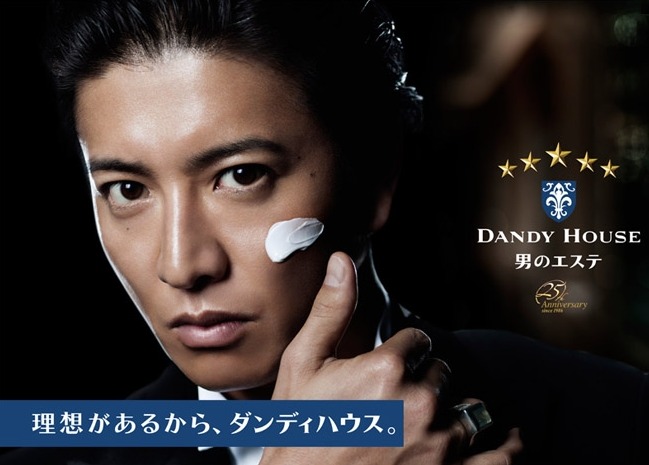 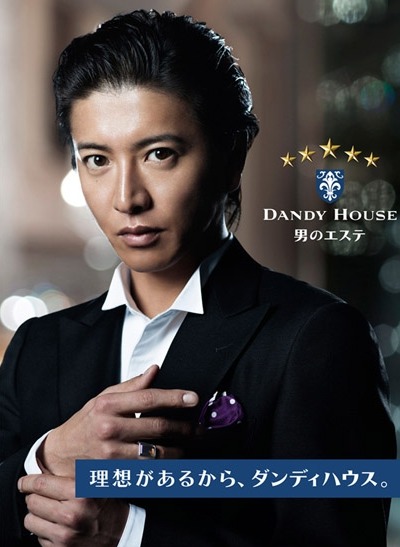 
The sound of wigs getting snatched across the universe is so deafening, it's almost palpable.
And that ideal man description... look at your life, look at your choices. Literally.