Miliyah to sing for horror movie, "Another" 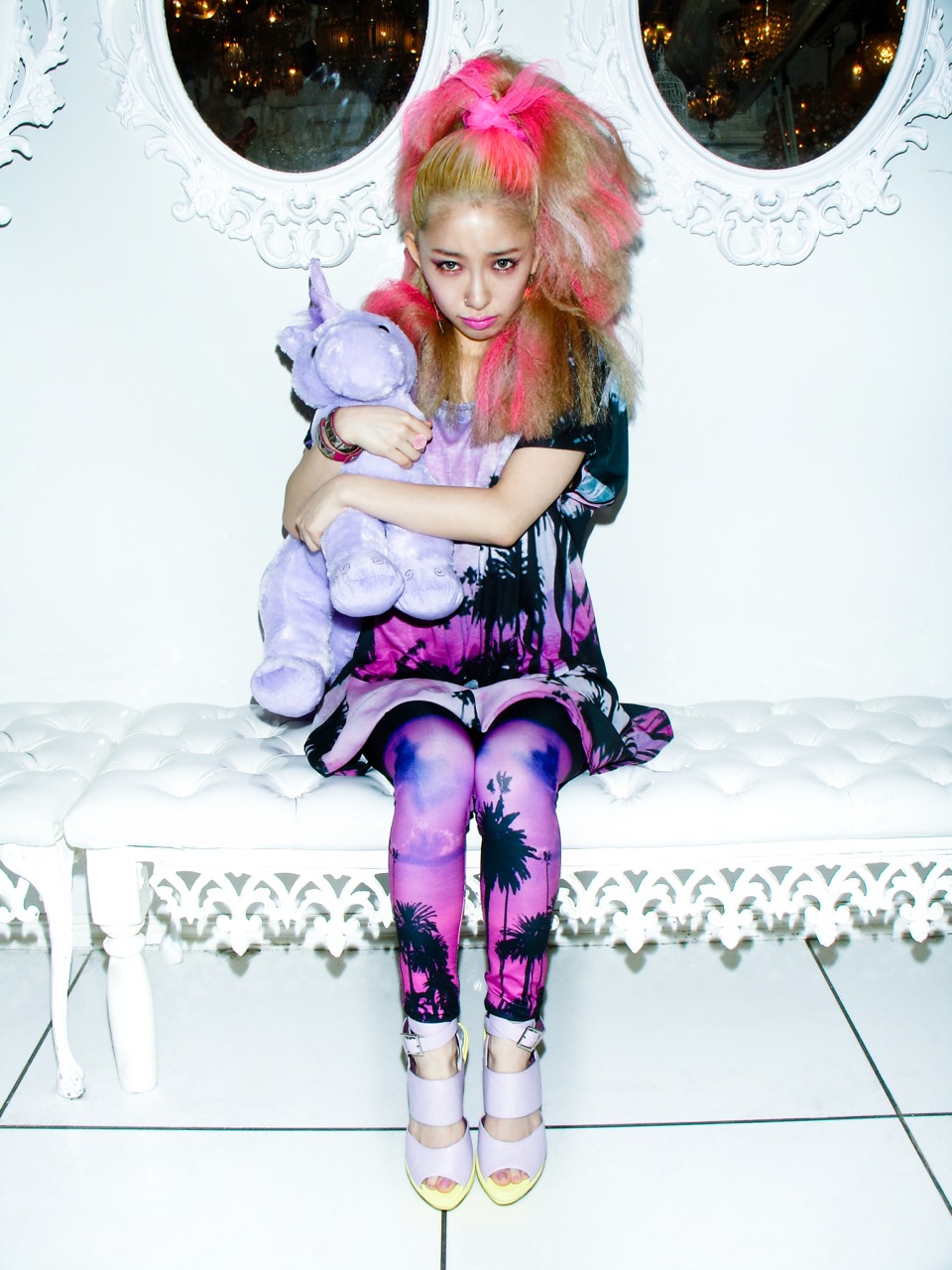 On May 7th, it was announced that Kato Miliyah (23) will be singing the theme song for upcoming horror movie ‘Another‘, which is scheduled to be released on August 4th. As reported previously, ‘Another’ is a horror movie based on Ayatsuji Yukito’s popular novel. Yamazaki Kento (17) and Hashimoto Ai (16) will be starring in the movie.

The title of the theme song is “Rakuen“, which was written specifically for the movie. It is reported to feature a high-pitched sound that will liven up the movie.  The lyrics of the song includes a line from the movie as well. This will mark the third movie in which Kato sings the theme song.

‘Rakuen’ will be released sometime this summer.

Miliyah also revealed a photoshoot that she took part in recently featuring Piers Atkinson fashions on her blog. Check it out!:

she is too fashn for this world
Tags: blog, fashion, miliyah kato, movie
Subscribe