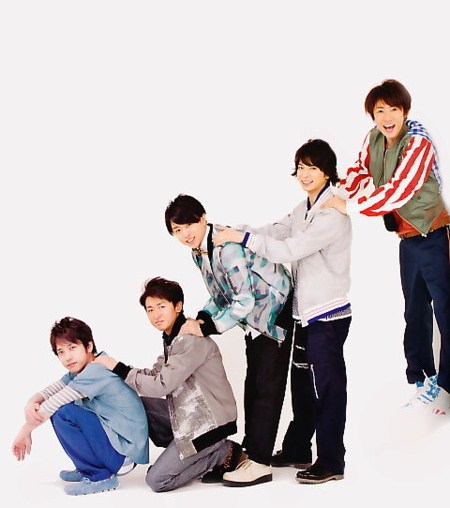 The track list of Arashi’s new single “Your Eyes” has been revealed. This marks the 39th single for the group and will be released on June 6th.