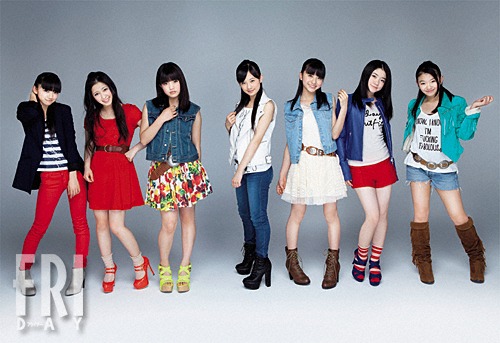 A brand new Waseda Academy CM featuring Ito Momoka of the idol group Fairies has just been revealed, with a preview of the group’s upcoming song “Tweet Dreams“!

In the commercial, Ito becomes a professional soccer player in her cute sailor uniform, and is seen celebrating as she kicks the winning shot. The CM also features a preview of Fairies’ new song “Tweet Dreams”, which will be one of the title tracks of their upcoming double A-side single.