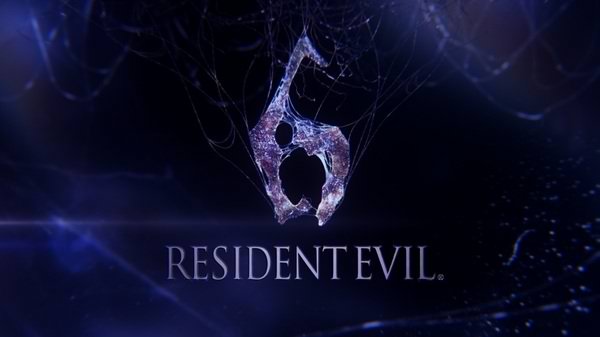 
Resident Evil 6 takes place ten years after the events in Resident Evil: Operation Raccoon City. The story begins as the President of the United States plans to reveal the truth behind the Raccoon City incident. A survivor and friend of the U.S. President, Leon S. Kennedy discovers that the President became the victim of another bioterrorism attack. The Bioterrorism Security Assessment Alliance Member Chris Redfield arrives in China as the country is also at risk for another attack.

A demo for Resident Evil 6 will be available for download in the XBox Live Marketplace on July 3, and in the PlayStation Store on September 4 (September 3 in America) for those who bought the Dragon's Dogma game that shipped last month.