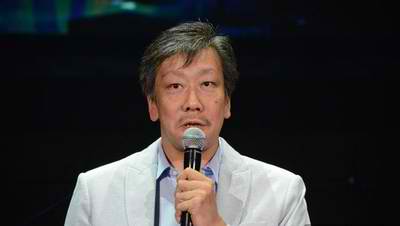 The 50-year-old explained that he was diagnosed with a serious disease that affects his physical condition. Although he is leaving Square Enix, Tanaka said that he wants to return to game development as a single creator.

Tanaka dropped out of Yokohama National University in 1983 and joined the game developer Square as part of its original planning and development team. He designed the original battle system for the Final Fantasy game, which Square released in 1987. Tanaka also produced games such as Xenogears, Threads of Fate, and Chrono Cross.