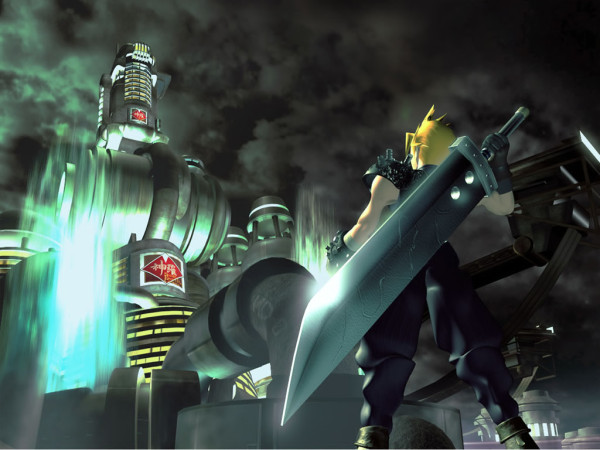 Square Enix CEO Yoichi Wada gave today a specific condition on when we'll get a remake of Final Fantasy VII.

During the Q&A session of the company's annual shareholder's briefing (transcribed here), Wada was asked the expected question about the much wanted remake. His response was something to the effect of, we'll make a Final Fantasy VII remake once we've made a Final Fantasy game that exceeds the quality of FFVII.

If you get the feeling that this statement belittles Square Enix's current development prowess, you're pretty much spot on. Wada admitted that at present, the company is not making Final Fantasy games that exceed the quality of FFVII. If they were to release a 7 remake right now, the FF franchise would be done with, he said.

While the staff would happily make an FFVII remake, this is something that if they decided to do, they'd have to give it their full effort.