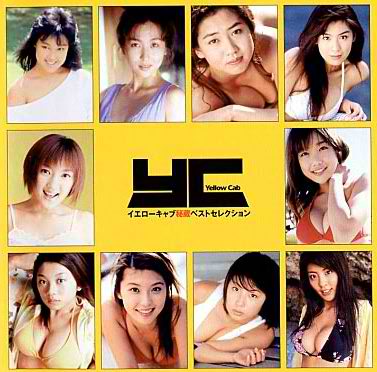 The suicide last week of the president of the Yellow Cab talent agency is a sign of the turbulent times facing the gravure industry, reports Yukan Fuji (June 30).

Takanori Obenata, 58, was found hanged the afternoon of June 28 at the company’s offices in the Minami Aoyama district of Minato Ward. He discovered hanging from a necktie and vinyl cord in an office toilet by a staff member at approximately 3:20 p.m. He was rushed to a nearby hospital, where he was pronounced dead.

Financial trouble could have been a factor. “He started having money problems about two years ago,” says an acquaintance. “He accumulated a debt of five hundred million yen.”