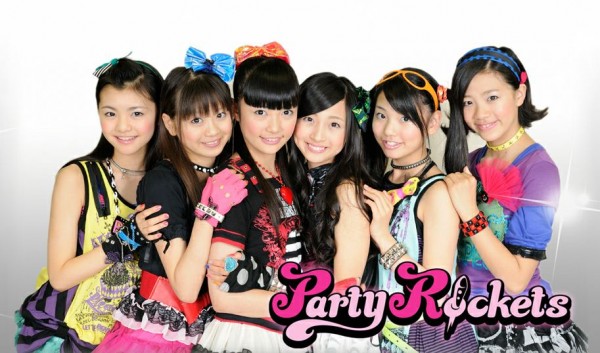 It has been revealed that middle school idol group Party Rockets will make their debut with the single “Hatsukoi Rocket” on August 15th.

The Sendai-based idol group, who calls Dorothy Little Happy their seniors, has an average age of just 13.5 years and six members from the unit B♭ (pronounced ‘B Flat’). The girls’ youthful and girlish looks make their rock sound, vocals, and dancing talent the highlight of this idol group.

Party Rockets hope to expand their fanbase outside of Sendai, which has proved to be very possible thus far, as the group has already sold out their birthday live at SHIBUYA BOXX on July 14th. They also plan to attend the gigantic summer idol music festival “TOKYO IDOL FESTIVAL 2012” this summer.

Party Rockets’ debut single “Hatsukoi Rocket” is an aggressive, rock-flavored song that stands apart from their work as B♭. The single describes the feeling when your heart pounds because of your first love. The single will come in two versions, a limited edition version that comes with the PV for the title track in addition to a regular, CD-only version. 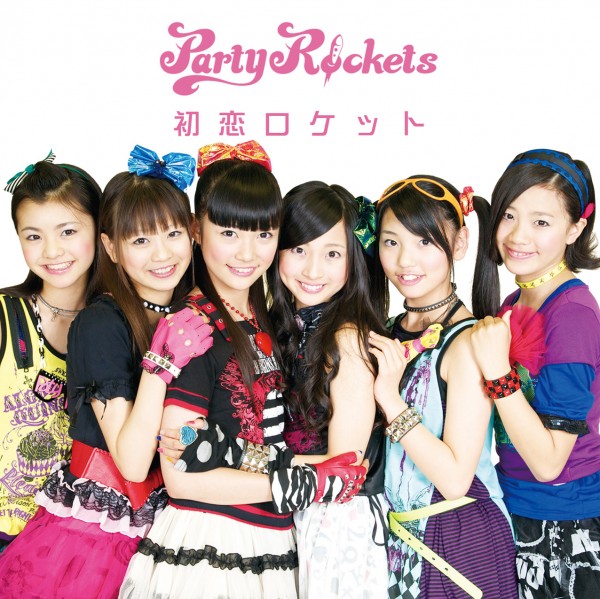 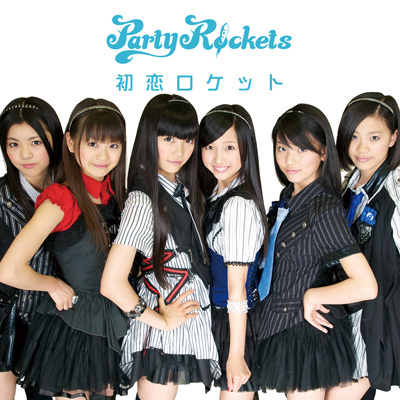