Erika Sawajiri to skip the premiere of “Helter Skelter” 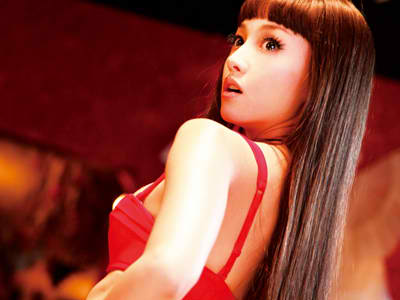 Mika Ninagawa’s live-action adaptation of Kyoko Okazaki’s Helter Skelter manga will premiere in Japan tomorrow (July 5) and according to a report from Cinema Today, lead actress Erika Sawajiri will be noticeably absent.

Sawajiri has been skipping out on all promotion and interviews for the movie since May due to “poor health”, but it wasn’t known if she’d attend the premiere until Wednesday when Avex Management confirmed that she won’t.

Helter Skelter is Sawajiri’s first film in five years, and was intended to be her big comeback to film acting after being dismissed from her previous agency, Stardust Promotion.

This is seemingly just the latest footnote in a long history of unpredictable, often difficult behavior from the actress, who earned the sarcastic moniker “Erika-sama” during her first run of controversy.

Whether it’s Japan or Hollywood, not participating in promotion is one of those cardinal sins that’s not easily overlooked in the film industry, so the direction of Sawajiri’s career may very well hinge on whether the movie does well in spite of her unwillingness to promote it. That will become a little clearer when it opens to the public on July 14th.