Panda born at Tokyo zoo for 1st time in 24 years 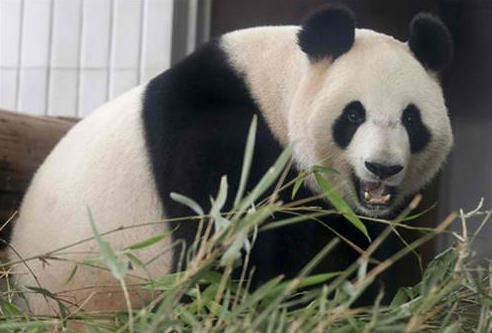 A panda has been born at a Tokyo zoo for the first time in 24 years.

The gender of the baby panda was not immediately known. Zoo officials say the baby and the new mother appear to be in good health, but they'll be monitoring them around the clock.

The zoo says it was the first birth of a panda there since 1988.

Shin Shin began showing signs she was pregnant last month. The birth of her baby was much anticipated in Japan, and the news was flashed on major television networks Thursday.