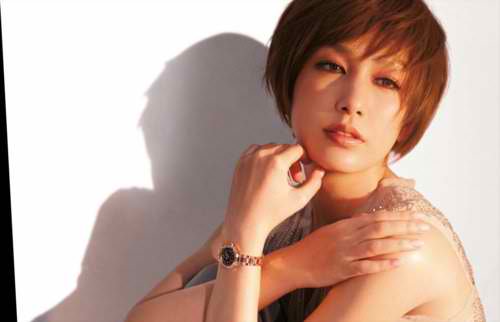 Mika Nakashima announced that she will be releasing a new single on August 12th which will be used as the theme song for the 5th Resident Evil film in Japan.

The new single will come in a CD Only and CD+DVD version. Further details about the new single such as its title have not been revealed.