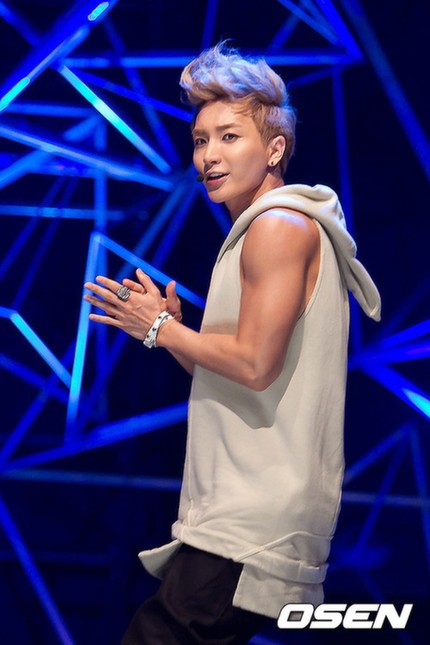 Promotions are well underway for Super Junior and its new album "Sexy, Free & Single". The group recently held a press conference where they were asked many questions about the future of its career.
One reporter asked the group if there were any foreign artists they would like to collaborate with. Leeteuk responded with AKB48.
"Why? Because they have many members in their group and we have ten," he explained.
"I think he has a different purpose," Sungmin jokingly said in response.
Would you like to see two of Asia's largest groups working together on music?

thank you very much but no.