Fans keep spotting Yuta Tamamori because of his flashy outfits 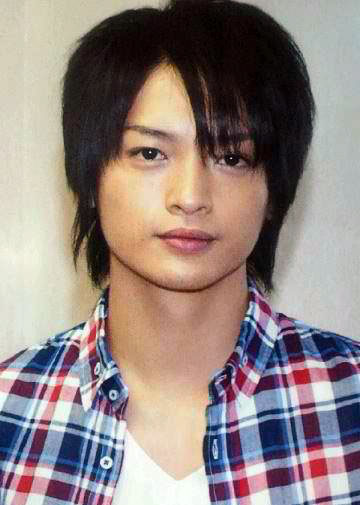 It has been reported Tamamori has been going to a driving school in Tokyo during breaks from work, and gets spotted there by other students.

“I was at school, and noticed a really cool-looking guy with a cute face come in, and it was Tamamori-kun from Kis-My!!  He looked so cool!  But his outfit was so over-the-top that it made everyone take a second look at him,” said one student at the school.

Where most celebrities try to avoid attracting attention in public, Tamamori seems to be doing the opposite.

“Tamamori isn’t the only one, you could say that everyone in Kis-My-Ft2 is like that because they had spent such a long time working towards their debut that they want to be recognized.  Maybe they would rather be surrounded by people who recognize them than to blend in,” said one Johnny’s news reporter.

It has been reported other Kis-My-Ft2 members have previously commented Tamamori has good taste in accessories and knows what the latest fashion trends are.

But some people also question whether his fashion is really trendy, commenting that adorning yourself with a Louis Vuitton scarf and Christian Louboutin shoes does not equal fashion-concious.

In the end though, no matter what Tamamori decides to wear or not, there is no doubt his fans are happy to hear about it.