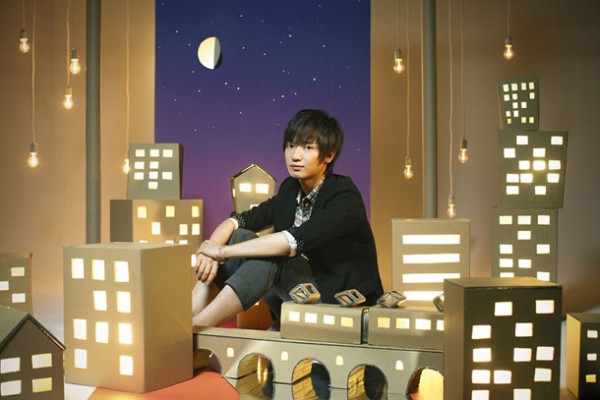 It’s been revealed that singer Sako Tomohisa will be releasing his third single on August 8th.

Titled “Hanbunko“, it is the new opening theme song to TBS‘ TV music show “CDTV” for the month of August.

Sako debuted in the music scene earlier this year in with “Ai Kotoba“, the opening theme song to popular anime ‘Kimi to Boku. 2′ and placed #9 on Oricon Daily Ranking. Before debuting he made his indie debut on the website NicoNico Douga as “ShounenT” and became known as the ‘WEB Prince”. His second single “Zutto” became #7 on Oricon Daily Ranking.

This third single is a ballad and is described as a song of just being yourself and not overdoing it. Sako said it’s a song for those who are doing their best.

The single will come in two editions, in which the limited edition will come with a DVD containing the title track music video. The regular edition is a CD only but will come with an alternative jacket for the first press as well as an original T calendar (1 of 3). 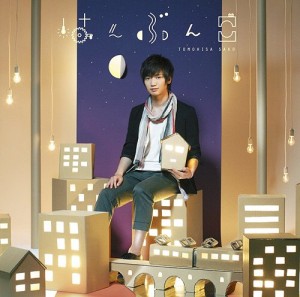 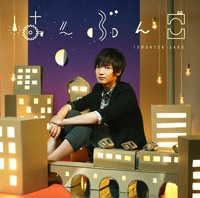 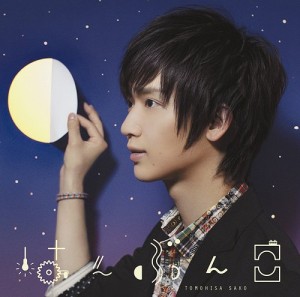