Yamapi broken up with European girlfriend, goes on vacation with new girlfriend 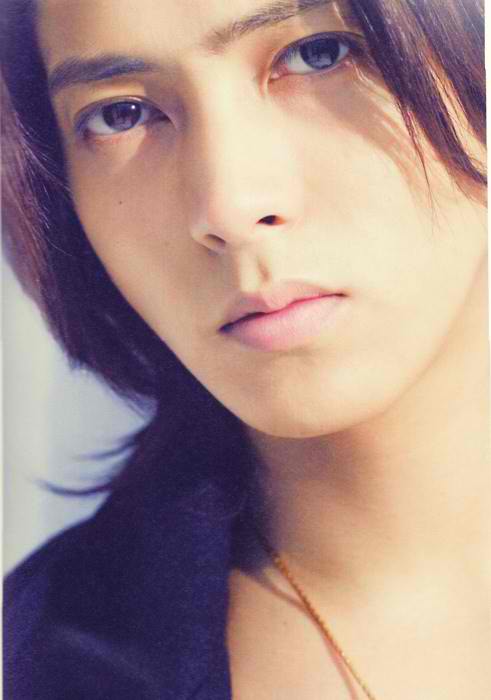 Yamashita had been previously caught dating a European woman in 2011, a relationship which seemed to have been going well according to a friend.

“Yamashita said that he could relax around her because she didn’t see him as a celebrity.  He’s been hoping to work overseas for years, and I think she had a good effect on him because they talked to one another in English.  Even if he had work from early in the morning, he’d make time to see her for meals afterwards,” said one source who knows Yamashita.

But recently it has been reported the relationship has ended.

“They broke up ages ago.  Around the beginning of last year there were a number of sightings of the two of them on dates and there was talk that they were kind of living together, but I heard they broke up around the end of the year.  I think the cultural differences were too much for him to handle.  Western culture has influenced his lifestyle a lot lately, but there might’ve been some things about how she saw the world that he just couldn’t understand,” said one source.


Rumours had started going around Yamashita had got back with actress Keiko Kitagawa after the two were spotted having dinner together around the end of last year, but the source who knows Yamashita has said this was not true.

“That’s not likely because he has a new girlfriend, B-san.  He’s already introduced her to his close friends, and they all went for a holiday in Okinawa during the spring break.  Apparently he didn’t want to attract attention so they went to a smaller island away from the main island.

“B-san works at a restaurant in Tokyo.  But because his agency told him off for being too careless while dating his last girlfriend, he’s been really careful when seeing his new girlfriend.  It’s a big change, because he used to tell everyone that he didn’t care whether people were looking at him,” said one source who knows Yamashita.