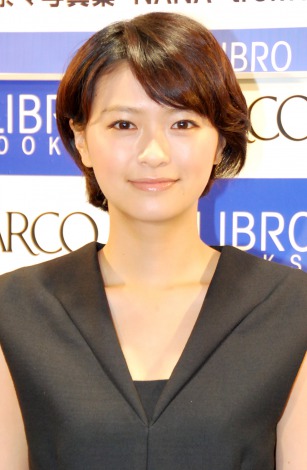 The story is set in a about a future version of Japan. A law threatens to clamp down on freedom of expression in 2019, and Iku joins the Library Defense Force, a military unit dedicated to protecting books from being confiscated. However, she finds that the job of her childhood dreams is harder than she bargained for, especially with her hard-nosed instructor Atsushi. 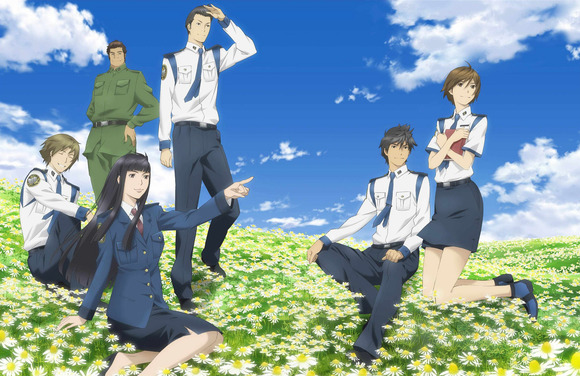 The novel series' six volumes have over 2.8 million copies in print. They already inspired two manga series (one in the shōjo magazine LaLa, and another in the male-oriented Monthly Comic Dengeki Daioh), a television anime series, and this year's anime film Toshokan Sensō: Kakumei no Tsubasa (Library War: The Wings of Revolution).

Not coincidentally, when the literary magazine Da Vinci held a poll of who readers want in a live-action Library War cast, Okada and Eikura topped the results. Arikawa herself had these two in mind as the ideal cast during the plannings stages.

The live-action film will open throughout Japan during next spring's Golden Week holidays.

OMG I love love love the anime of this so I have so many feels for the movie!

AND V6 should also do the OST! That would make the coming days of my life absolutely heavenly.

hhnd_2002 1st-Aug-2012 04:34 am (UTC)
OMG I can't remember how happy I was when Tenchi news first got out, since that was his first main new project (aside from Kokuriko) after SP. Then Eien no Zero and I was like, No wayyyy. And then this... WHAT THE. Heart attack can't believe still in denial etc. Must check out some of the films this director has been involved in.

itisleezone 1st-Aug-2012 05:42 am (UTC)
Aaawwwww~.. XD
I haven't watched the anime, but I LOVE the manga SO MUCH!!!
Besides I like Okada's acting, I think he n Nana Eikura are so suitable for the role..
So, I'm looking forward to this live-action movie!! Surely! :D

And... just my opinion but... Nana's acting skill is kinda...bad so... hopefully, she can deal with the script and level up her skill...

Don't want my favourite manga to be destroyed on TV :"

Time to hunt down the anime and manga.

nalty7 1st-Aug-2012 10:24 am (UTC)
FOR REAL?
The manga is so good.The male character is supposed to be short or at least shorter than the heroine.I think Okada isn't short.

looking forward to a new side of his acting but i'm mostly excited with him in officers uniform. i have this thing for men in uniforms.

edneichon 1st-Aug-2012 06:32 pm (UTC)
Seems like they are perfect for their roles, well then another year without a drama for him~ *sigh*
anyway very happy for both of them~ will have to wait a couple of years to watch most of his movies though