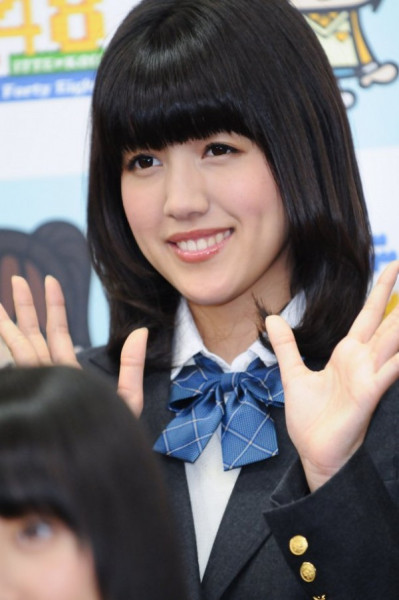 It’s been reported that SKE48 Team S member Hirata Rikako will be graduating from the group.

This was announced by Hirata herself during SKE48’s stage show, ‘Seifuku no Me‘, on August 7th at SKE48 Theater in Aichi. Hirata, who turned 23-years-old on this day, explained that she wants to pursue her dream of becoming a reporter.

Details on her graduation date has not been revealed at this time.

Hirata passed SKE48’s opening audition back in July of 2008. As a first generation member, she was later promoted as leader of Team S. Hirata managed to get a senbatsu position in the group’s 5th single, “Banzai Venus“, which was released in March of last year. This will be the first time a team leader will graduate from SKE48.