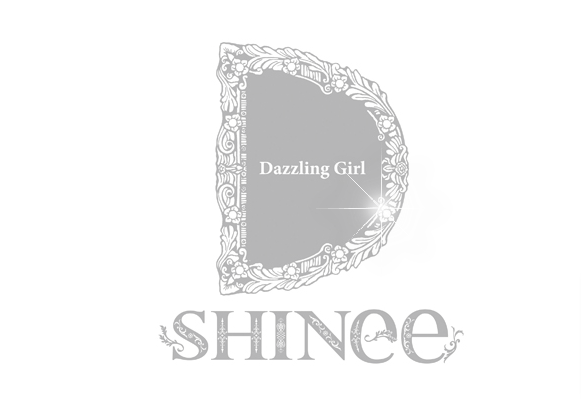 ‘Dazzling Girl’ is set for a October 10th JST release. In the meantime, check out what comes with each edition below.