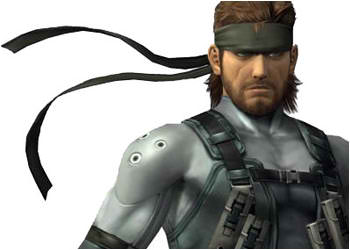 Metal Gear Solid creator Hideo Kojima said that he was looking for a partner who can make a film adaptation a reality for many years. He added that Arad is the one to do it, "without a doubt." Arad came to Japan to appear at the event, and he promised to make a wonderful film with a spirit faithful to the original games made by Kojima.

Arad has been prominent in Hollywood industry circles as a major producer behind the Marvel Studios film franchises such as X-Men, Spider-Man, and Iron Man. Arad is still involved in the Marvel films, but he resigned as the head of Marvel Studios to form his own production company in 2006.

Arad has been involved in Dreamworks' planned live-action adaptation of Masamune Shirow's science-fiction manga Ghost in the Shell. He was installed as a chair of Production I.G., LLC., the American affiliate of Ghost in the Shell's anime studio Production I.G, in 2010. He also co-created The Innocent series in the digital anthology Yen Plus last year.