“F*** J-pop in 2012. Korean musical group, 2NE1, have great voices. If 2NE1 is considered mainstream in Korea, I wonder what so-called Japanese artists be considered then.” 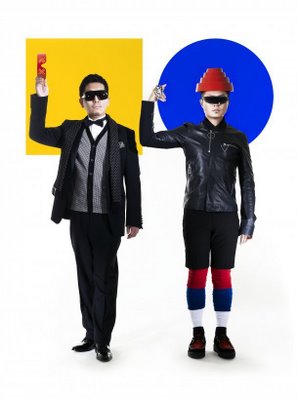 This opening salvo above came from Taku Takahashi, the producer of the Japanese hip-hop duo, m-flo. The paraphrased Tweeter quote sent both chills down J-pop fans’ backs, as well as a “this man gets it” props from others.

Tweeting his thoughts from March to late June this year, his take about the very music industry he works in were some of the most open, surreal, yet damning comments on J-pop. We would expect this sort of brashness from netizens, music fans, and journalists. But not people in the music industry itself.

With that being said, the question begs: Does Taku have a point in saying that J-pop sucks these days?

While I respect Taku greatly, I’ll have to respectfully disagree with his take. Before I get into why I disagree, let’s go into Taku’s influence, what the fans think, and why you should care about my opinion.

Jason has worked with BBC World, the Yonhap News, the Busan International Film Festival, and various K-pop companies. Currently working in the Korean media scene, his passion is to spread Asian pop culture to the world. He currently lives in Seoul, Korea. Check out his site, GreenTeaGraffiti, which promotes Asian pop culture.