Mr.Children to provide the theme song for Ikuta Toma’s drama ‘Osozaki no Himawari’ ! 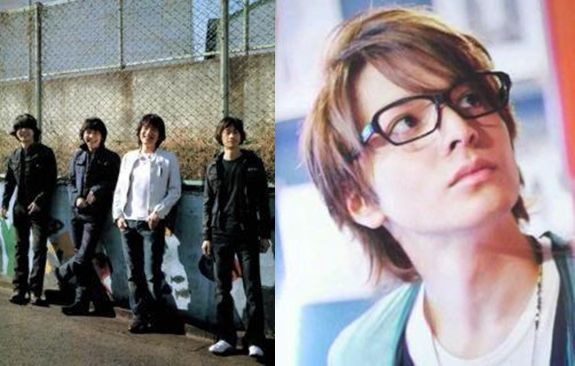 On September 28th, it was announced that Mr.Children’s new song “Joutouku” will be used as the theme song for the upcoming Fuji TV drama ‘Osozaki no Himawari ~Boku no Jinsei, Renewal~‘.

‘Osozaki no Himawari’ is about a group of seven individuals who are living in the city of Shimanto in the Shimanto River area in prefecture of Kochi (Shikoku). Those seven people are portrayed by Ikuta Toma, Maki Yoko, Kiritani Kenta, Kashii Yuu, Emoto Tasuku, Kimura Fumino, and Kuninaka Ryoko.

“Joutouku” will also be included in Mr.Children’s recently announced new album (untitled) that will be released on November 28th. It’s not yet known what kind of song it is, so we will have to wait for the first episode of the drama on October 23rd to find it out.

Check out song preview below !
http://www.yinyuetai.com/video/519092