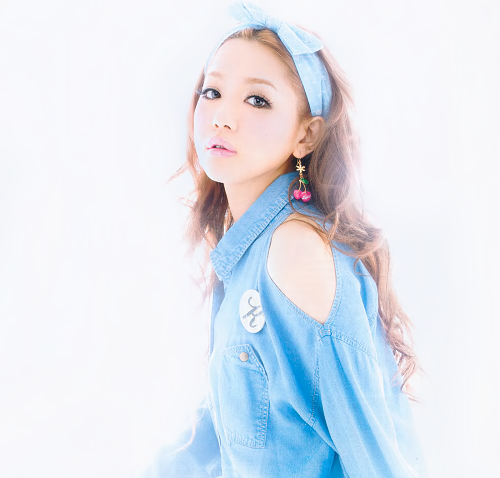 The album was released simultaneously in Japan and Asian countries. In Taiwan in its first week, it snatched the top spot on the country's largest music charts' J-Pop/K-Pop section. Despite the strength of idol groups and K-Pop acts, Kana magnificently topped the gmusic and Five Music charts.

Taiwan, which is known for its pro-Japanese stance, sent love calls to Kana in January, and she was invited to the Taiwanese version of Kōhaku Uta Gassen and was lavished with praise for her performance. The appearance successfully snatched the hearts of fans from across Taiwan.

In addition, Kana's recognition in music and fashion across Asia has been soaring through the roof, and offers are coming to her one after the other.

Now known as Japan's "Keitai Songstress," Kana is continuing to make solid steps towards becoming a Diva of Asia, and expectations are growing.