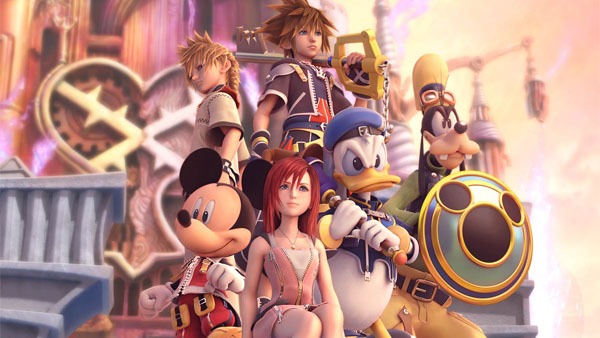 “Is there gonna be a high-definition version of Kingdom Hearts II later?” asked Famitsu.

“It’d be unusual if there wasn’t,” Nomura replied with a smile.

“I’m happy to be restarting this title,” said Nomura. Or, literally, “If this title becomes a restart, I’m happy.”