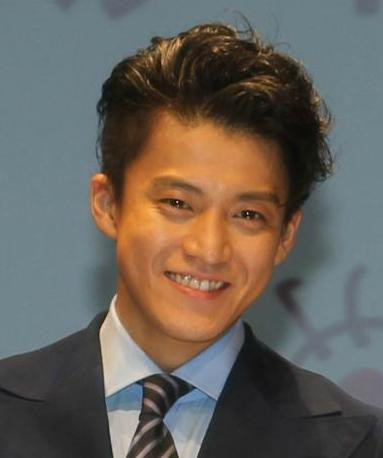 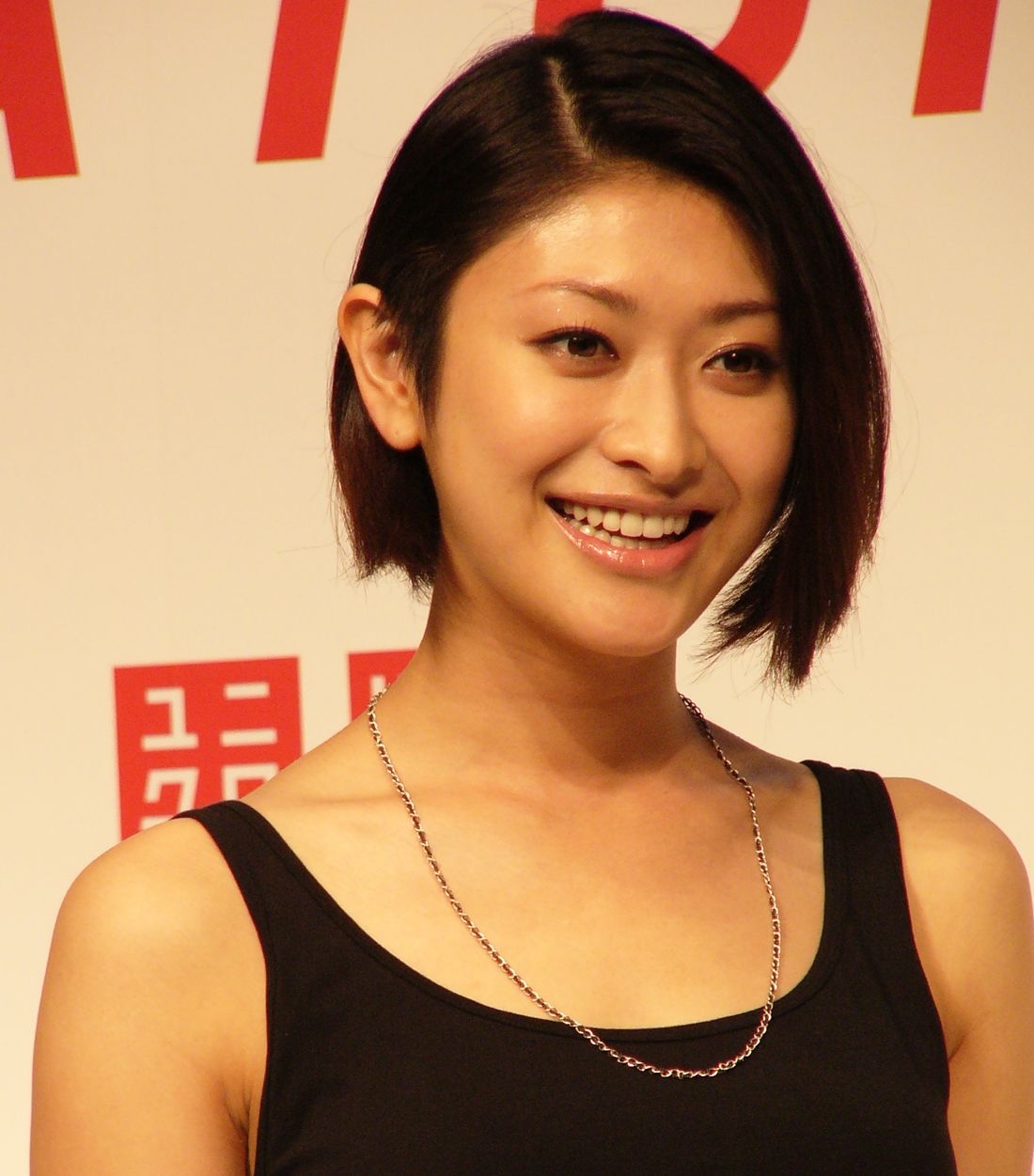 Oguri Shun and Yamada Yu who registered their marriage earlier this year on 14 March, were reported to have held their wedding ceremony in Okinawa on 2 October according to the 4th October issue of "Josei Seven". It was said that the wedding was held at Yamada's hometown in Okinawa so that her grandparents didn't need to travel too far and the event was attended by their family members including Yamada's mother Yamada Mikako and her younger brother Yamada Shintaro. The wedding was produced by Yamada's mother as she is in the bridal business.