NEWS to Provide Theme Song for “Hana no Zubora-meshi” Drama 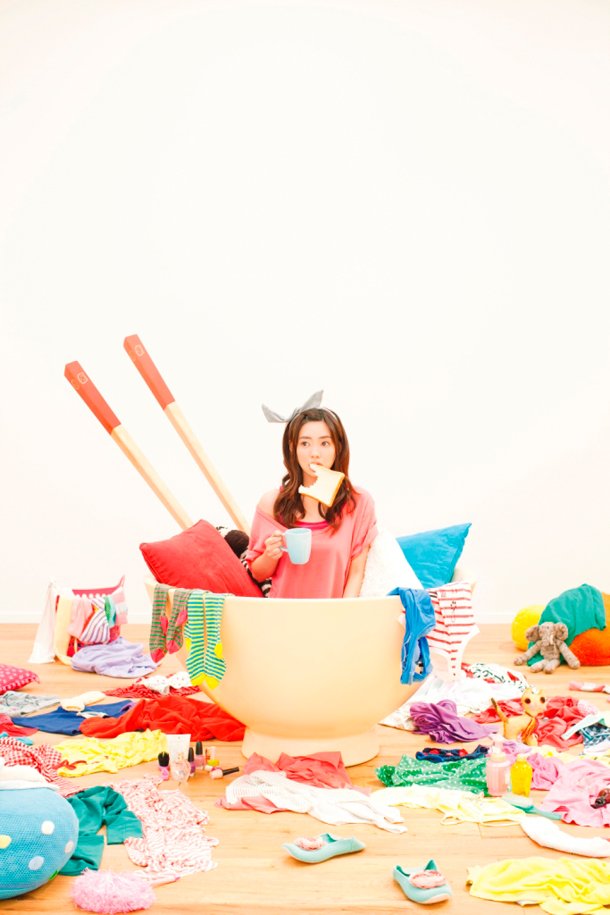 It has been earlier reported that NEWS‘ Shigeaki Kato will be starring in a TBS/MBS late night drama titled “Hana no Zubora-meshi” starring Kurashina Kana. The said drama will air on Oct 23rd at midnight.

In lieu to this, NEWS will be singing the theme song for this drama titled “Pokoponpekorya“. The said song is composed by the same team who wrote “Chankapaana“; Hachin Maya is in charge of the lyrics, composition by CHOKKAKU, and arranged by heroism. The song is reportedly gives off a light pop sound that would lingers in our ears.

Shigeaki Kato will play the head of the sloppiness research center named Osonoi. Kato will do commentaries, research, and explanations regarding Hana’s sloppiness. The said role wasn’t included in the manga, and Kato hopes that even though his character is not in the manga, he hopes that he can spice things in making the drama more interesting. Furthermore, viewers are invited to send their own “sloppy” recipes that Osonoi (Kato’s character) will cook for the cooking corner at the end of the show.

The release date for “Pokoponpekorya” is yet to be announced.