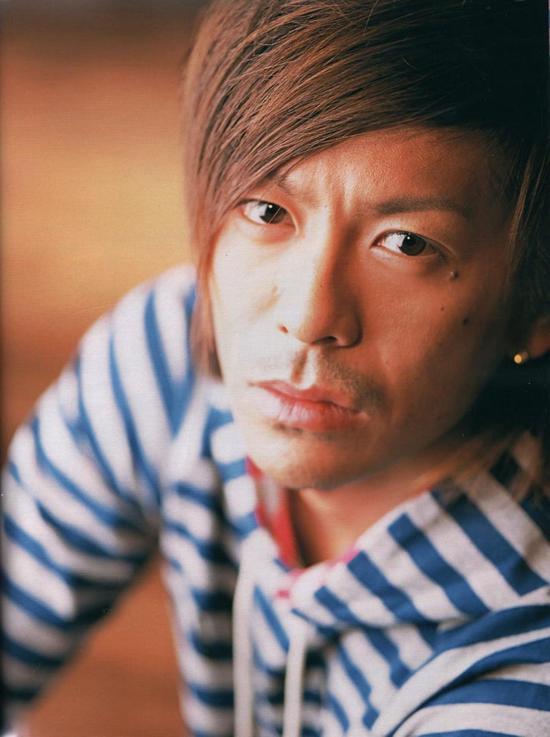 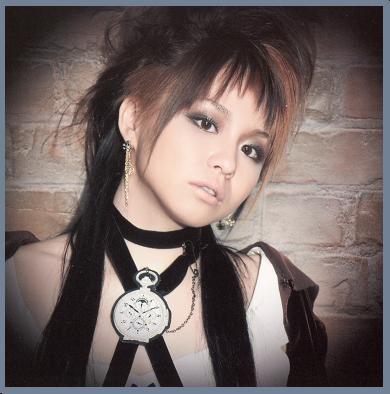 On October 16th it was revealed through paparazzi pictures that V6′s Morita Go (33) and misono (28) were spotted having a “golf date”, published by magazine “Shukan Josei”.

According to the magazine, in early October a course of 4 people were seeing enyojing a golf match somewhere in Nagano Prefecture. Morita who has been an amateur player for the past 5 years was apparently coaching a person very similar to misono and they both looked like they were having a good time.

On this day misono held an event in Yokohama “8th Talent Fishing Cup 2012″, and she was asked by the press about the dating rumors to which she replied with “There’s nothing”. Both representatives of Morita and misono were inquired by Sankei Sports and denied the dating rumors.