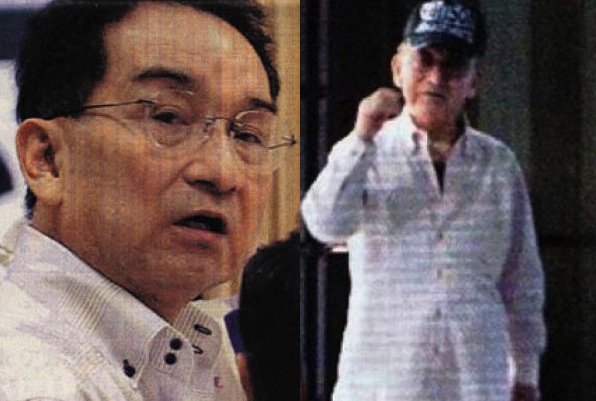 On October 17th it was revealed that President of major entertainment agency, known for producing popular idol groups like SMAP, TOKIO and Arashi among others, Mr. Johnny Kitagawa (80) was involved in an accident that caused a rear-end collision in Minato, Tokyo. According to the agency and Akasaka Police Station, in October 16th around 3PM, the car that was driving Mr. Kitagawa ran into a man in his 40s driving a kei-car (small vehicle). Mr. Kitagawa had no injuries though the driver of the other vehicle had some minor ones.

According to officials, this day, Mr. Kitagawa was on his way to a work meeting so he was driving by himself. Mr. Kitagawa usually takes taxis or has a chauffeur-driven car but from time to time he feels like driving by himself. Nikkan Sports was able to get a comment from the agency’s PR department, “Because of my carelessness I’ve caused a rear-end collision. I’m deeply sorry. I’m offering my total support to the other party involved. From now on I will restrain myself from driving”, Mr. Kitagawa commented.