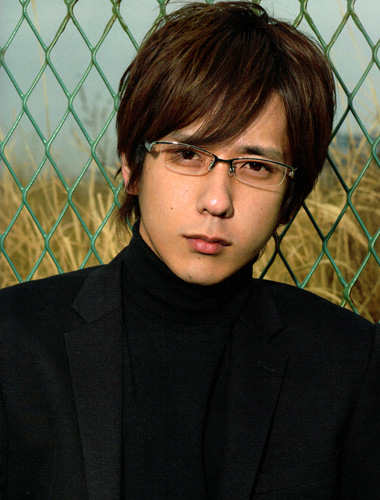 When it comes to the topic of love, Ninomiya Kazunari is the only Arashi member who is known to have a girlfriend. Even his fans would not overlook this juicy bit of info, especially with the recent news that he was seen incognito with a rumored girlfriend.

According to an entertainment reporter, Ninomiya has been meeting a girl privately for the past few months. Naturally, to avoid being seen by paparazzis, they only meet for limited time and in secured places, such as the bar whom they are acquainted with the manager.