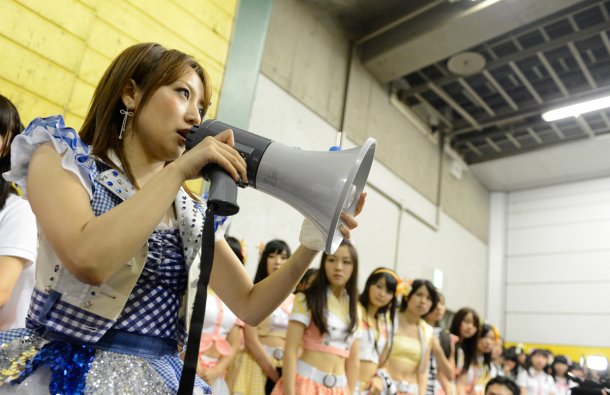 On Sunday, it was officially announced that there will be a third AKB48 documentary movie, titled “DOCUMENTARY OF AKB48 No flower without rain: Shoujotachi wa Namida no Ato ni Nani wo Miru?” The movie is scheduled for release on February 1, 2013.

Naturally, the new film will chronicle the major events of AKB48 in 2012, including the graduation of Maeda Atsuko and the group’s first Tokyo Dome concert.