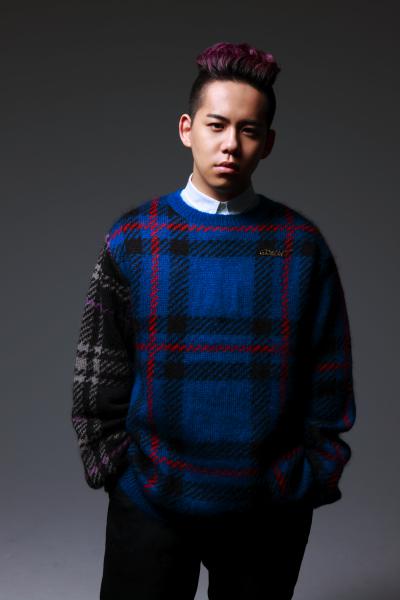 Shimizu Shota, fresh off his hit cover of HY’s “366 Nichi” which received nearly 2 million views on YouTube and reached #1 on Recochoku’s Weekly Chart, has announced his first cover album, “MELODY.”

Shota, who is known for being meticulous about his own work, has painstakingly selected love songs for the album, including contemporary works like Ayaka’s “Mikazuki” and Kato Miliyah’s “Aitai” as well as Anzen Chitai and Inoue Yousui’s “Natsu no Owari no Harmony,” Kuwata Keisuke’s “Shiroi Koibitotachi,” Tokunaga Hideaki’s “Rainy Blue,” among other songs representing Japan’s music industry.

It has been confirmed that Ohashi Takuya of Sukima Switch will join Shota on “Natsu no Owari no Harmony.”

Fans will be anxiously awaiting them album now until its release on November 28. Songs from the album, however, will be released successively to Chaku-uta outlets starting October 31 according to the special webpage for the album, which will also feature a section for fan reactions and a special quiz.